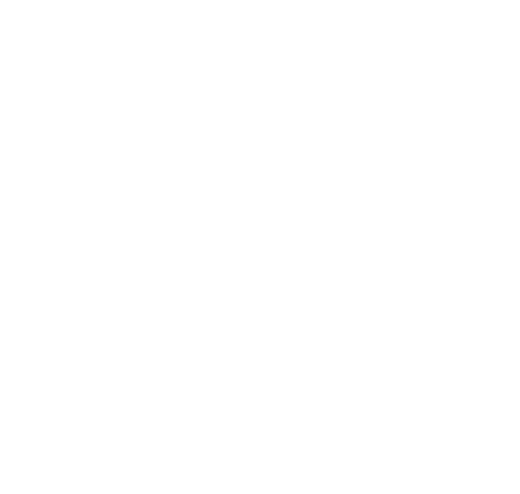 Juno Beach is one of the most sacred places in Canadian military history. More than 14,000 Canadians came ashore or parachuted into Normandy on D-Day, seizing a critical foothold while under intense fire from the enemy. The battle on June 6, 1944, was an extraordinary example of Canadian acts of personal courage. Today, the Juno Beach Centre, Canada’s Second World War museum on the site of the landings, honours their memory, preserving the story of Canadian servicemen and women who put their lives on hold – or sacrificed them entirely – to fight for a better world.

Plans by a wealthy French developer to overrun the battlefield with condos threatened the sanctity of the site and the Centre that preserves the story of those who fought at such great cost to secure Juno Beach. “It was a step too far for Canadians,” says Cindy Clegg of the Save Juno Beach campaign which raised the alarm about the development across the country.

Through the efforts of the Save Juno Beach group between March and June of this year, tens of thousands of Canadians wrote to their Members of Parliament, Ministers, Ambassadors and French Ministers demanding a stop to this deeply disrespectful development. Large numbers of elected Canadian officials responded with support for the Save Juno Beach campaign and the Juno Beach Centre and urged the government to protect the site so future generations will remember the sacrifice of Canadian soldiers.

“Our efforts to save Juno Beach from development told Canadians what was happening in France, at a time when authorities were looking the other way. It should never have gotten to this point,” said Clegg.

“Canadians make a promise every Remembrance Day to never forget the sacrifices made for future generations. And this year, we forced our government to step up and protect the legacy and reputation of our country as an ally and force for good in a war-torn world.”